A laser printer with 20W high power but still can “draw” picture on paper? 🤔 Yes! This is the Laser Master 2 !
Super deal with 50% OFF🔥🔥
32Bits laser engraver with high accuracy compared to 8Bits ones!
Start your arts and crafts now:
Additional features:
👉Printing on paper wood metal and more surfaces
👉20W high power support both printing and cutting
👉10 – 20 minutes quick assemble.
👉Engraving speed could be as high as 3000MM/Min
👉Free printing software support Windows, MAC OS and Linux

● The Laser Master 2 – 7W is good at picture engraving.

● The Laser Master 2 – 15W is the most cost-effective, available for both engraving and cutting.

● The Laser Master 2 – 20W is higher power and supports a faster engraving and cutting.

It could preprocess 32 instructions, support baud rate as high as 921600, more powerful!

There is a G-sensor on the motherboard, if the machine detects unauthorized movement, the laser beam will stop.

If your computer system halted or USB cable disconnected, led to that the laser engraver stops moving, the laser beam will stop, to prevent fire.

If laser engraver is under control, but users forget to operate and keep the laser beam working, extra safety will cut off in case the motor stopped moving, to prevent fire.

● LaserGRBL ( free software ) supports Windows XP, 7, 8, 10. LaserGRBL is the most popular carving software in the world, could import different format images, you could editing in PhotoShop, Inkscape, CAD, etc. and then connect to the engraver via laser LaserGRBL for engraving and cutting. 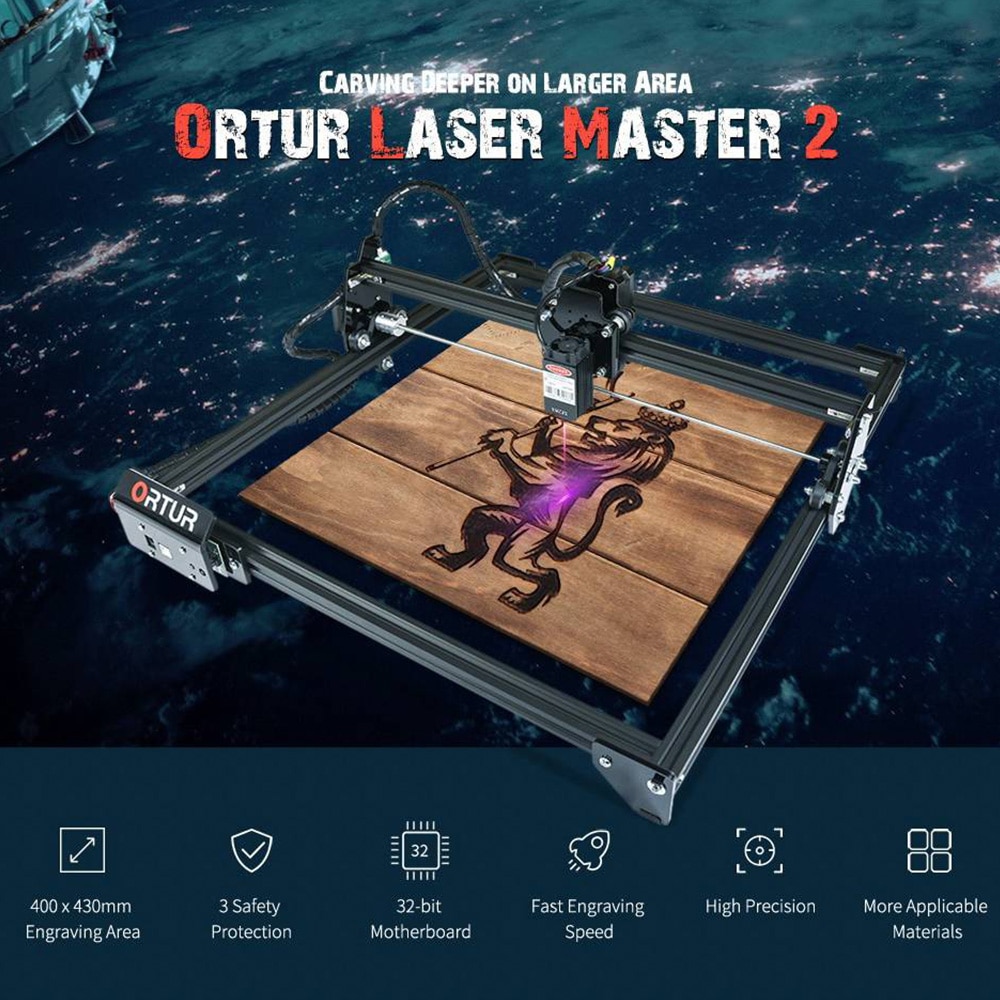 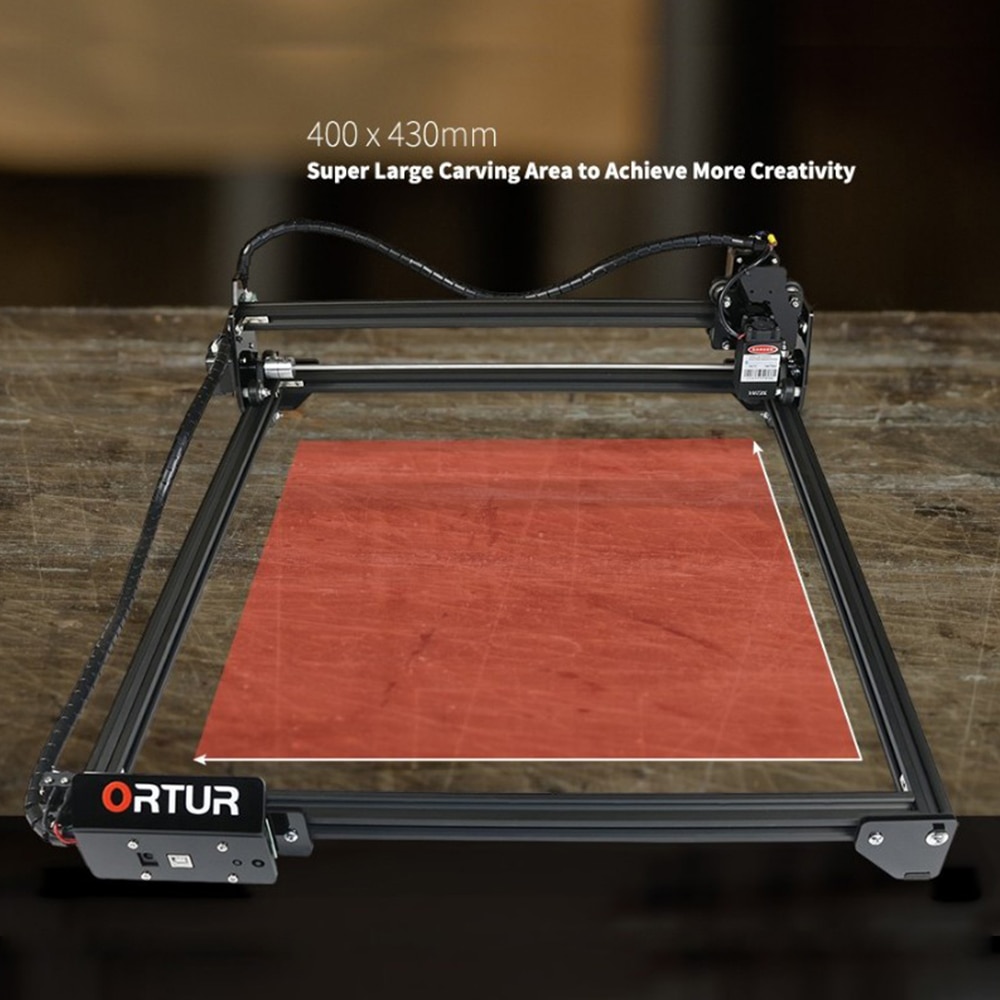 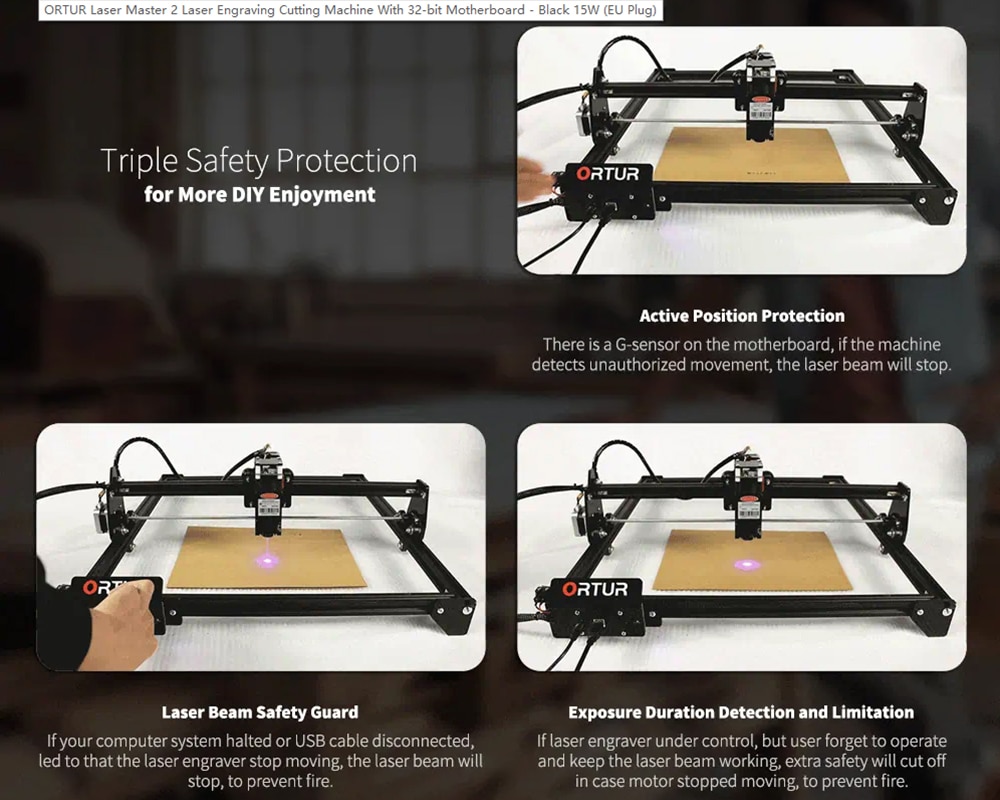 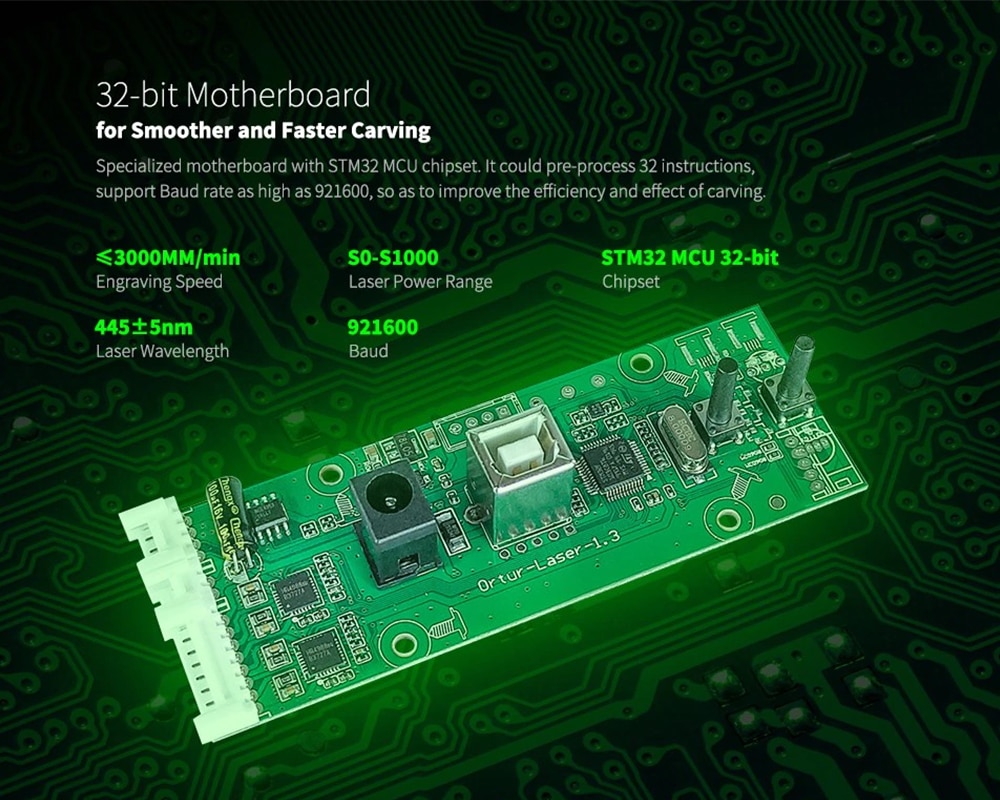 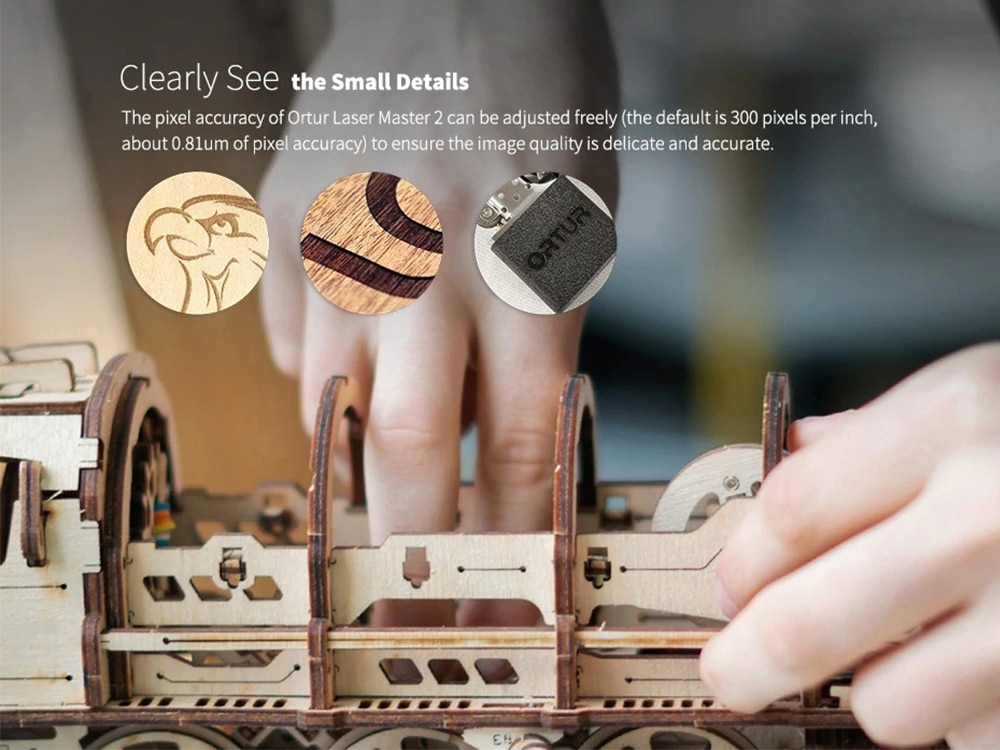 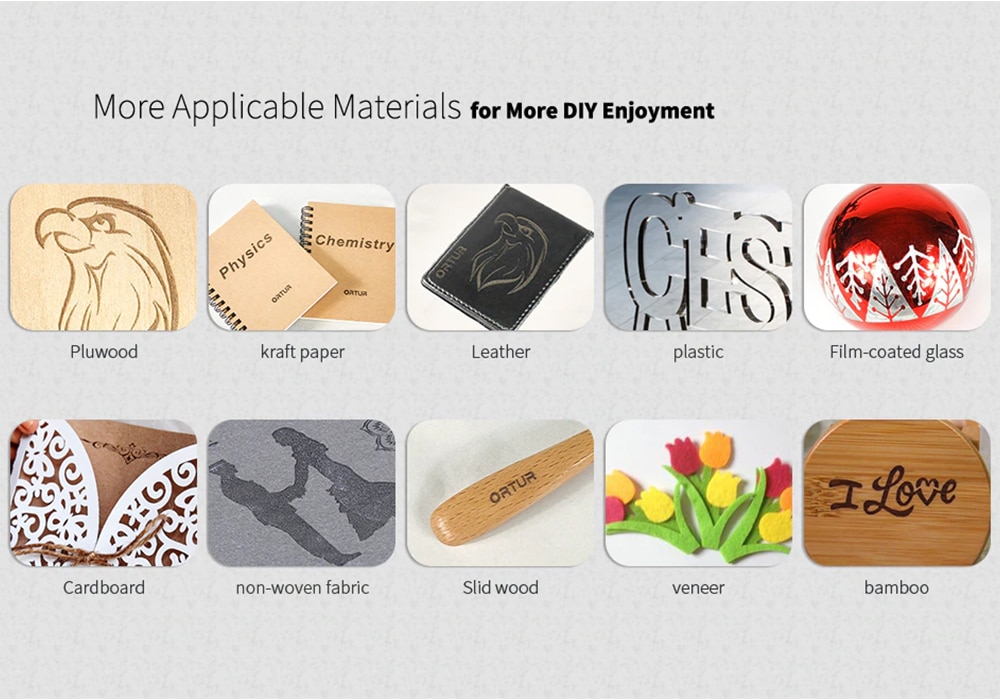 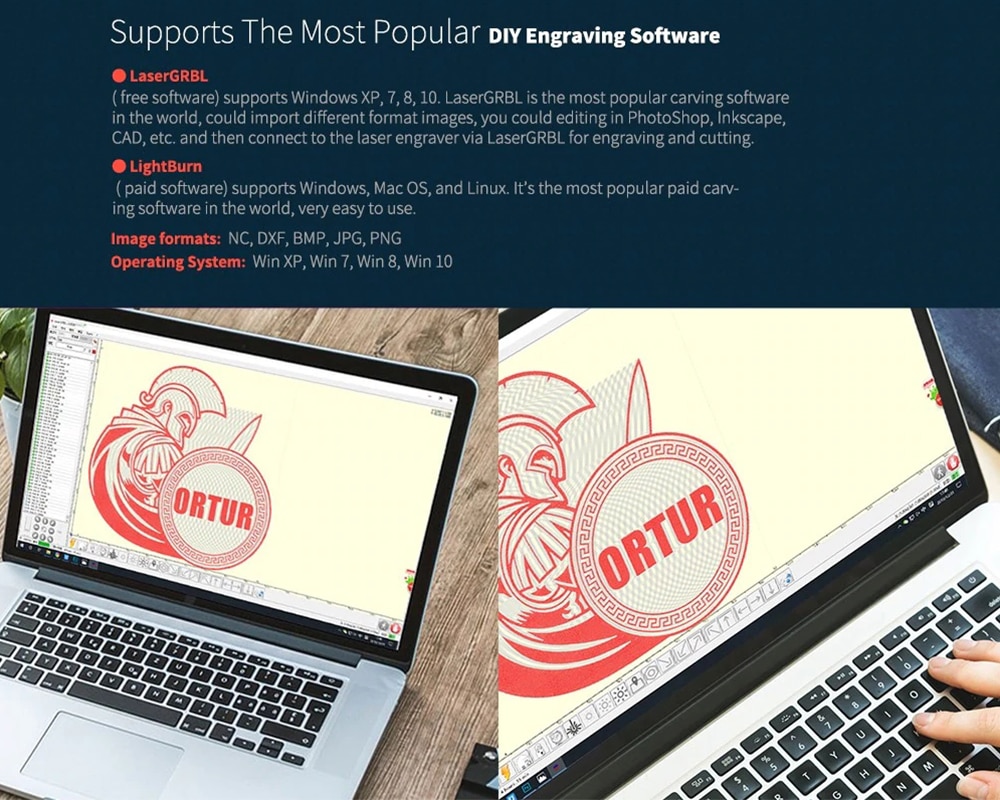 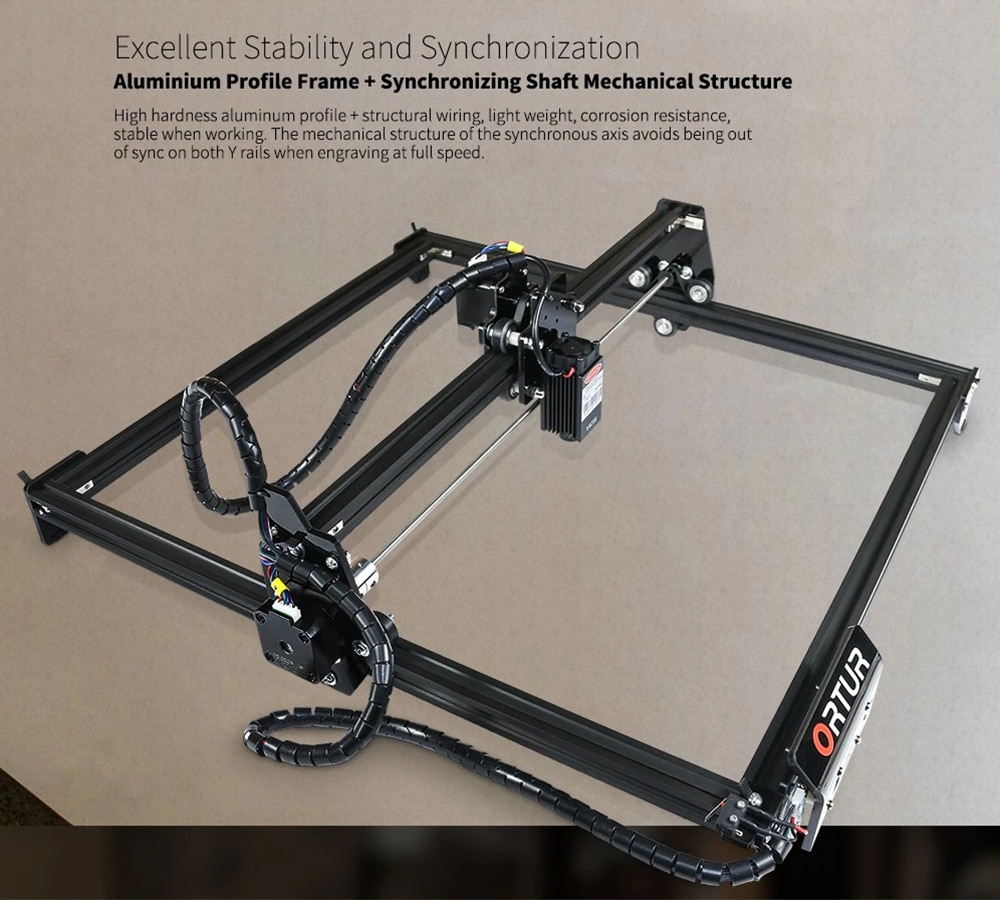 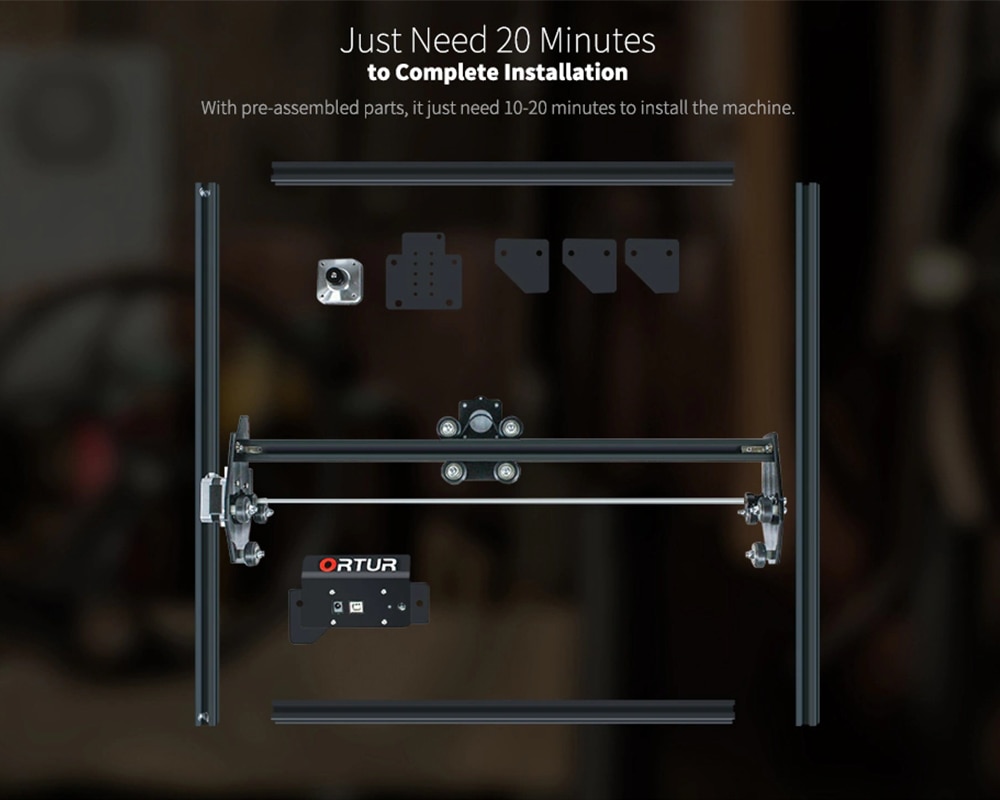 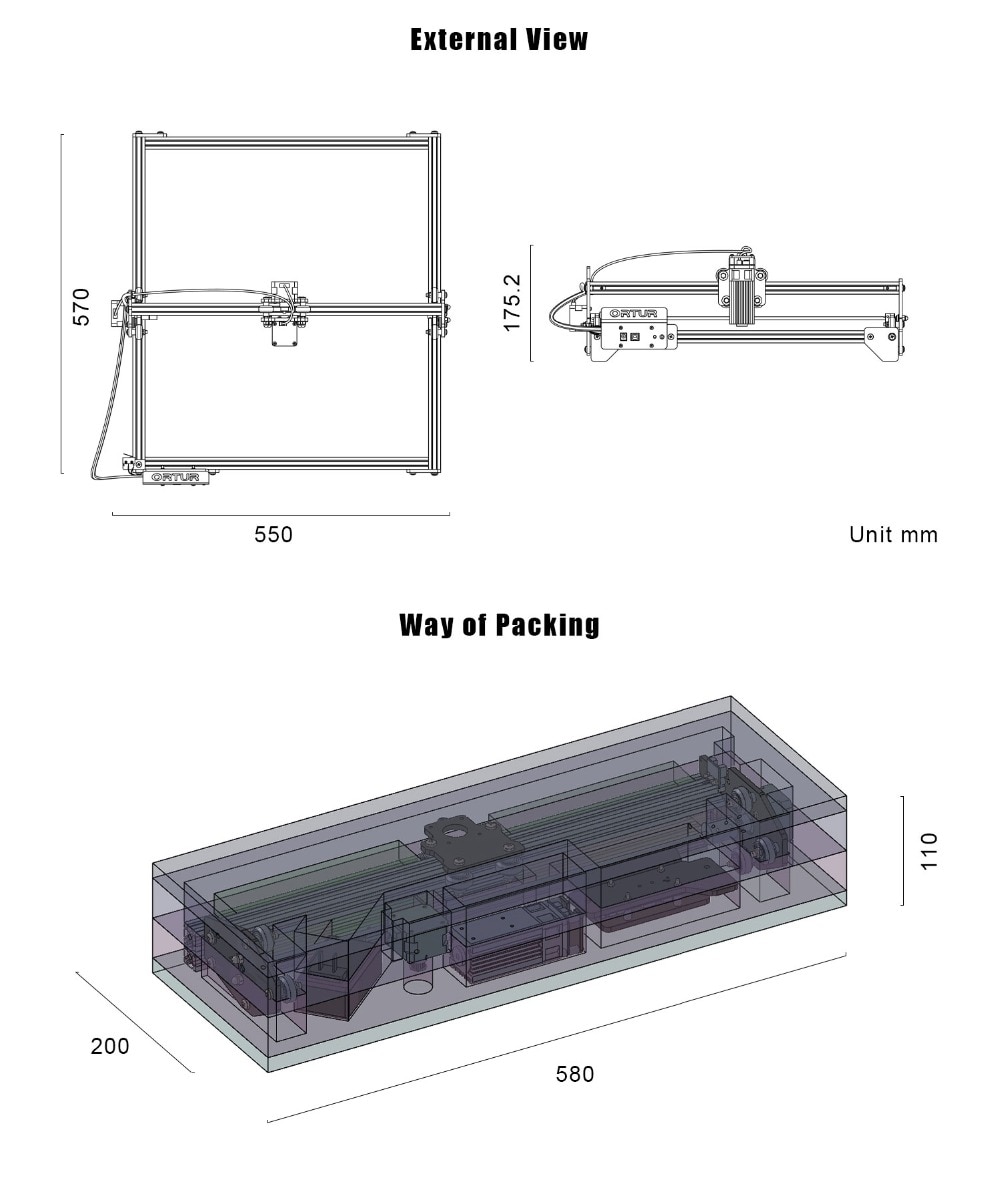 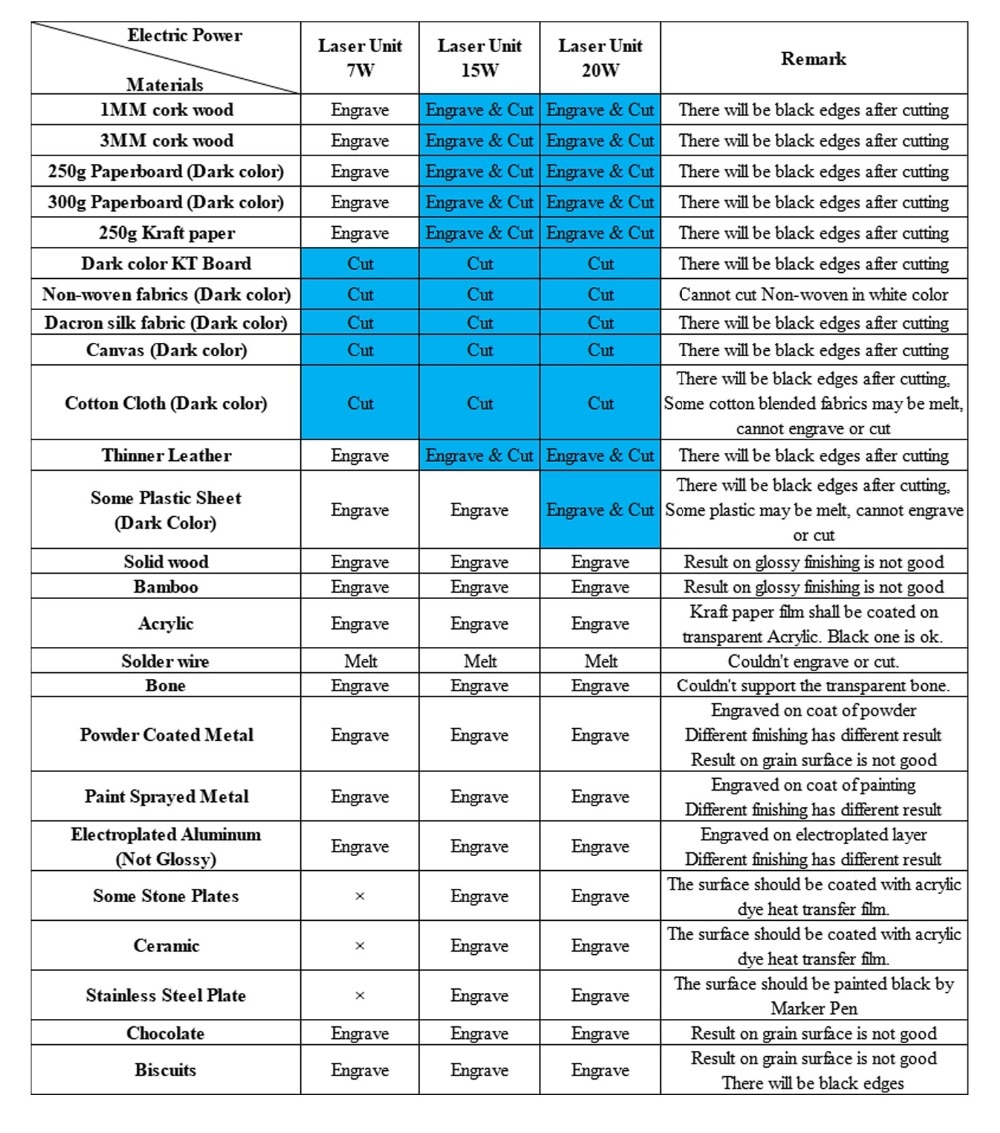 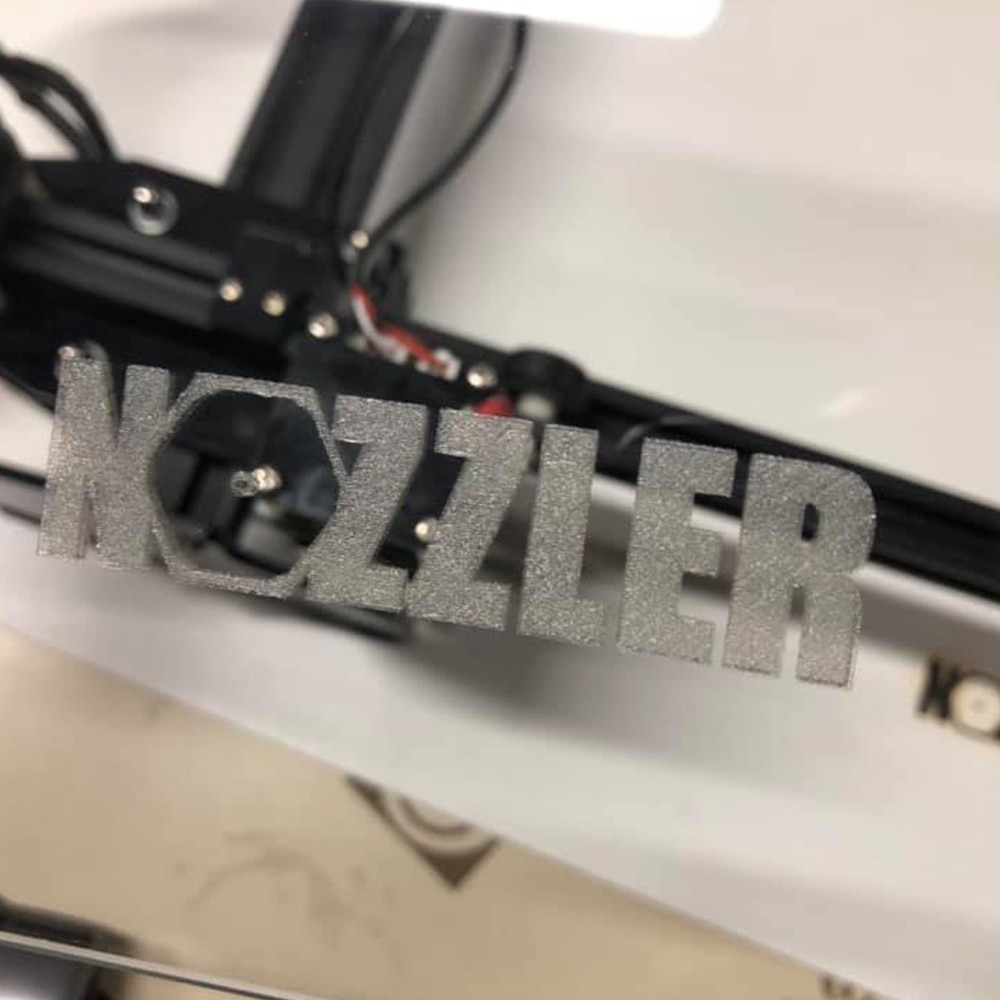 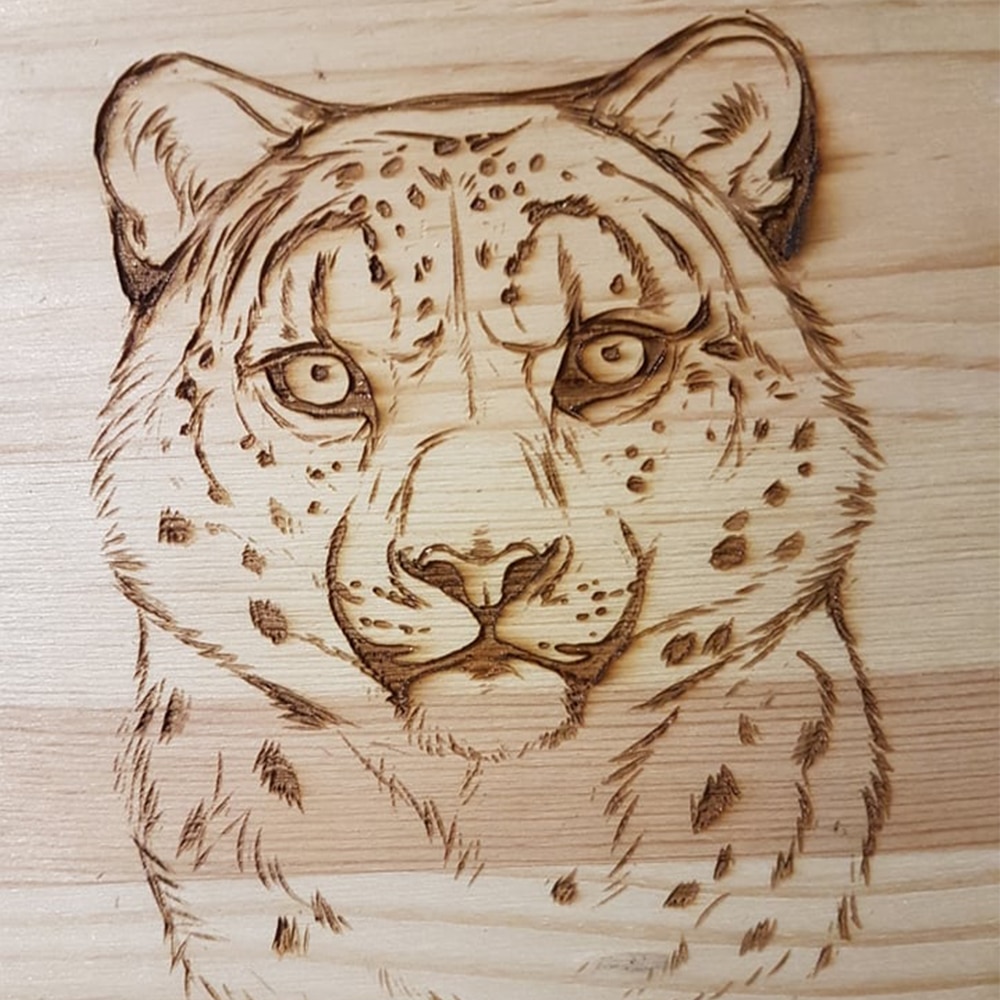 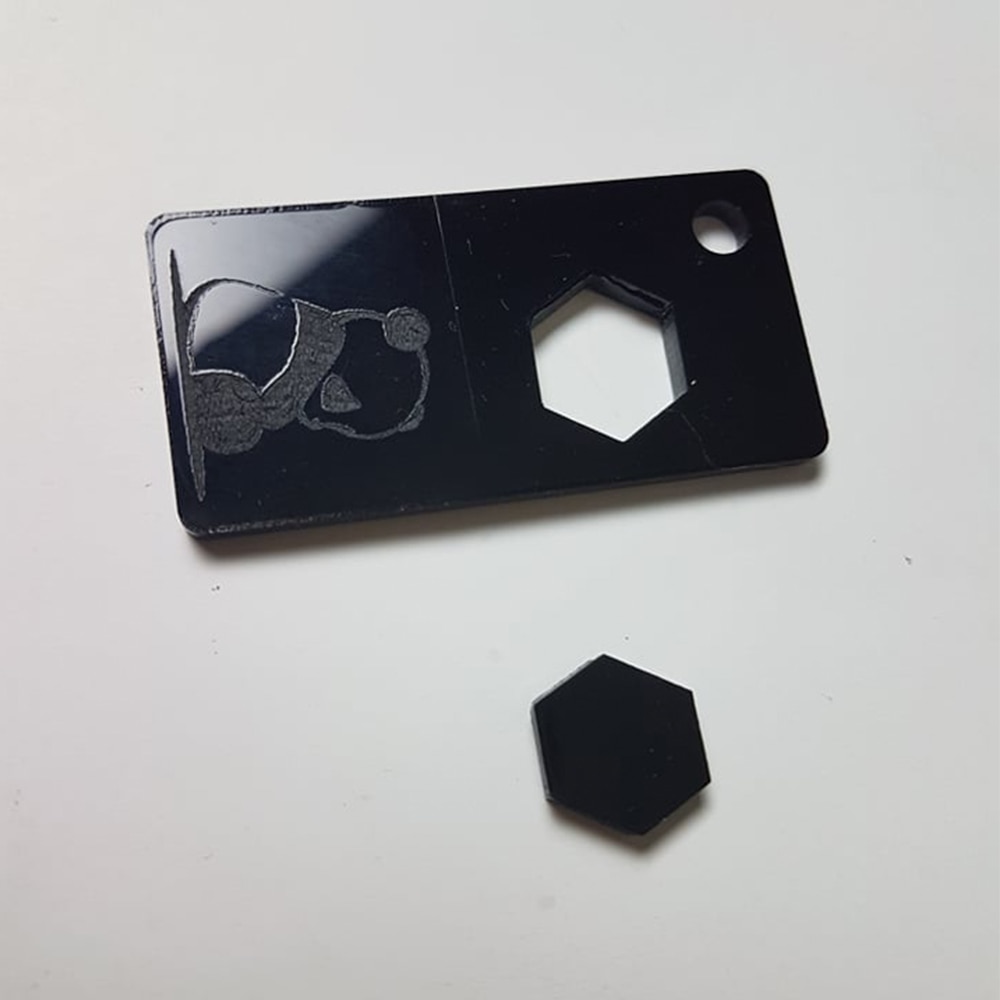 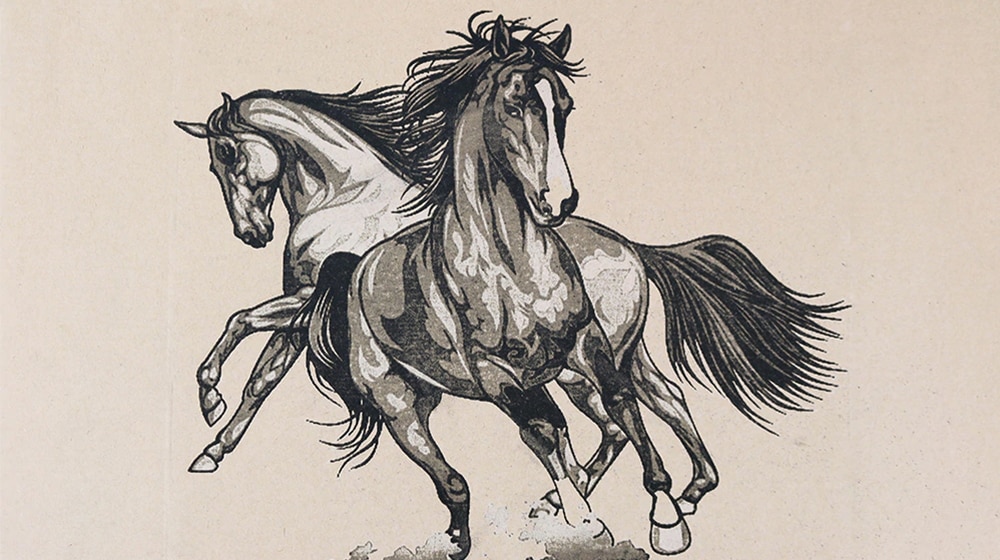 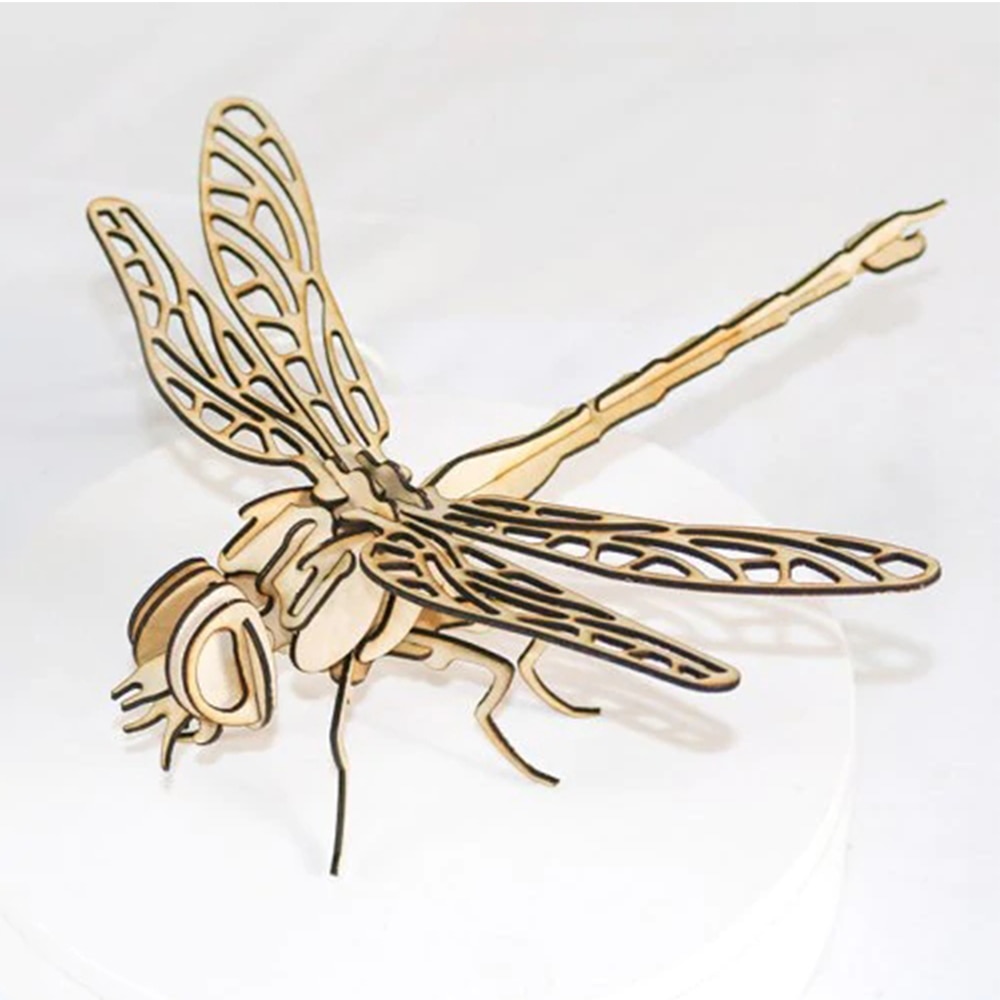 ● Image size: No Limit ( The pixel accuracy could be adjusted freely, and the default is 300 pixels per inch, it’s about 0.81um pixel precision )

● Please do not touch the laser emitter with your hand, or it may burn your hand.

● Children under 14 are not allowed to use this product and children over 14 need adult supervision.

● The light engraving machine can not be directly applied to any mirror reflecting object, which may cause injury to the operator or burn the laser.

● This product is not recommended for industrial cutting due to its high engraving speed.

Up to 50% Discount and Free Shipping For Now! Dismiss